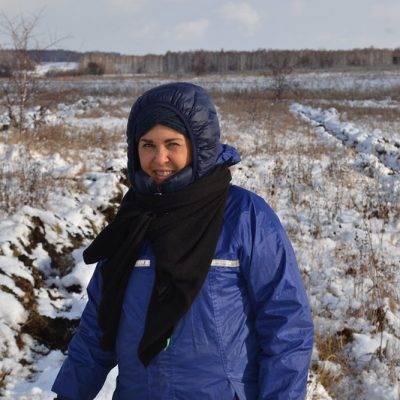 Near the village of Yelanda in the Tselinny district of the Altai Territory, 1 hectare of forest was restored within the framework of the "We are Siberia" program of S7 Airlines. 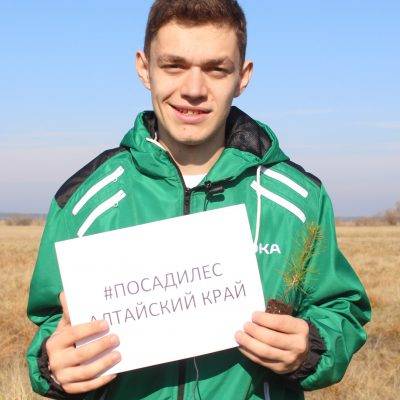 From the 19th to the 29th September 2017, in the Uglovsky district of the Altai Territory, by the forces of the 21st volunteer of the regional branch of the ECA Movement, an action on reforestation of the tape forest took place. During a severe fire in 1997, the boron was seriously damaged and still needs help. The action was attended by volunteer students of the Rubtsovsk Institute (Branch) of Altai State University, as well as volunteers from others [& hellip;] 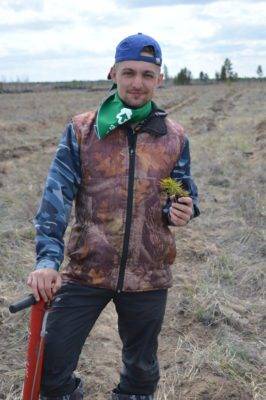 On May 3, 2017, tree planting took place in Altai as part of the PosadiLes project