On June 9, 2021, 1,500 seedlings were landed in the Emelyanovsky district of the Krasnoyarsk Territory.

The landing of the trees took place on 09.06.21 in the village of Biryusa, the Emelyanovsky district, the Krasnoyarsk Territory.

The weather was sunny, representatives of forestry and volunteers of the ECA movement met at the place of landing on the bus. Given the uniforms of the participants, it was decided to decorate for the annoyance of coniferous trees in the dry area of ​​the square. Upon arrival at the landing site, it became clear that the soil has a high content of stones and is very difficult to dig. After the briefing on the planting of trees from the representative of the forestry, the strongest guys took swords, the girls stocked up with seedlings and the annoyance began, in difficult conditions of the terrain (streams, stones) we managed to fulfill the planned plans for which all participants were very happy. The landing was held in a fun, relaxed atmosphere, the volunteers very responsibly approached the landing itself, postponed their personal plans and lingered outside the planned schedule. The forestry of the Emelyanovsky district expresses deep gratitude to the #Posadles project for organized assistance in the landings of coniferous trees. All participants in this event express great gratitude to the #Posadles project for the opportunity to contribute to the future of the planet, fulfill their dream “planting a tree”, of course, for the spiritual situation, sincere adoption and delicious dinners and are ready to join the new landings of the project. 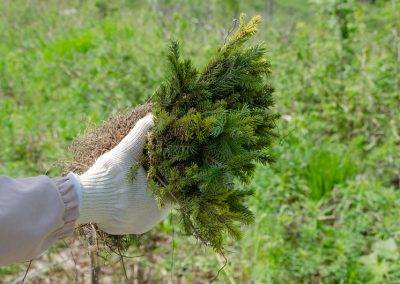 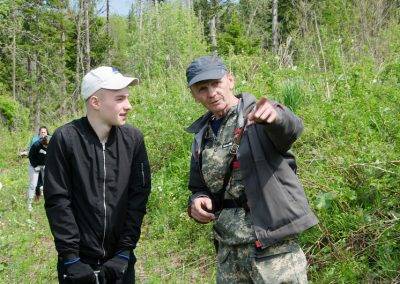 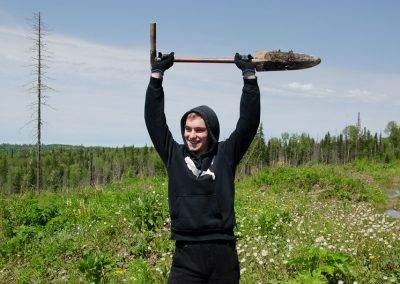 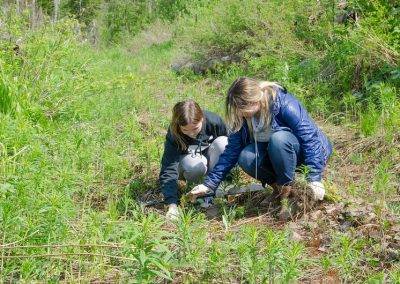 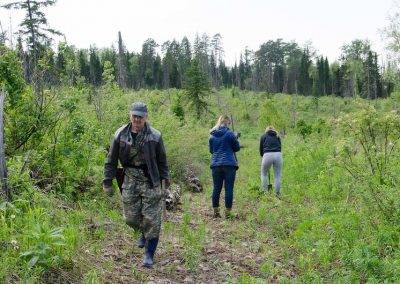 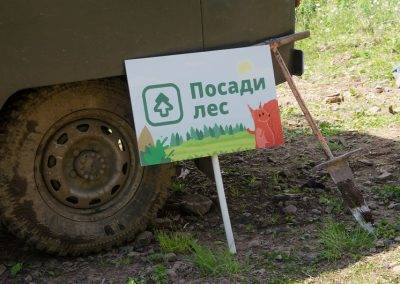