Tree planting took place in Udmurtia thanks to PosadiLes users

October 17, 2015 ECA activists planted young pine trees in Izhevsk, Republic of Udmurtia with the support of the project PosadiLes.ru.

More than 200 pines have found permanent residence in Izhevsk thanks to users of the PosadiLes.ru service (who a week before had supported the planting of thousands of trees in Chuvashia) - without leaving home, as a living dedication to their friends, relatives, children, or as a gift to themselves.

Each of the users received a certificate for the one to whom he dedicated his tree, and in the near future will receive a photo and GPS coordinates of the planted trees.

In total, 1000 young pines were planted that day in the largest Izhevsk park named after I. Kirov. The site was not chosen by chance: trees were planted in areas where trees died during the 2010 drought and reforestation was required.

Before landing, the park staff prepared the territory as necessary and accompanied the landing.

In December 2015 on the site PosadiLes.ru a campaign is being launched, the participants of which will be able to support the spring planting of trees, which are planned in about 20 regions of Russia. 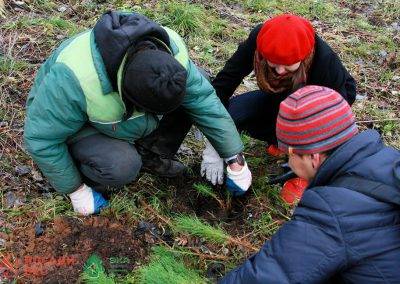 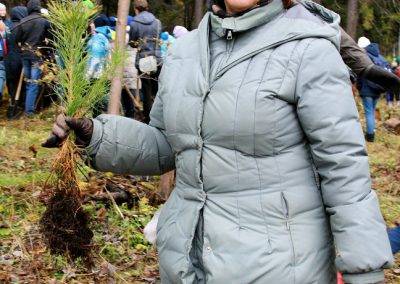 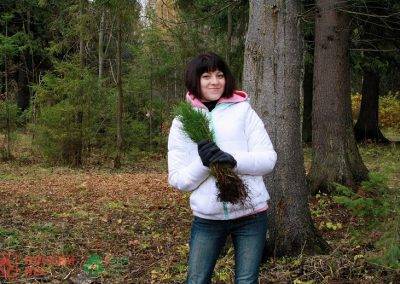 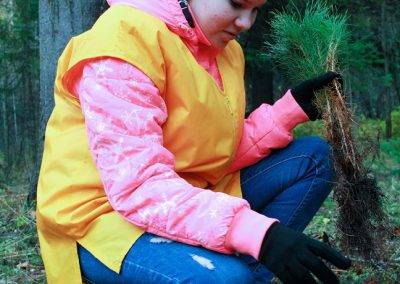 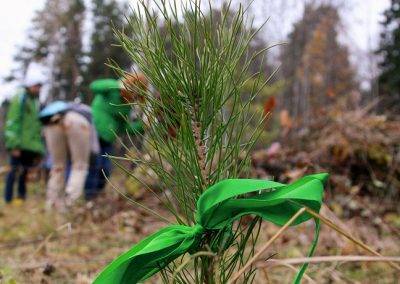 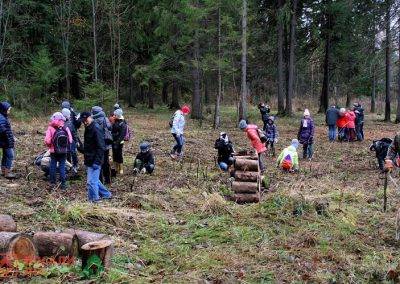 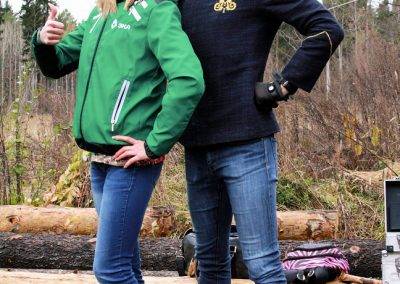