The spring planting season of PosadiLes has started in Penza

April 16, 2017 in the city of Penza, members of the Greenshift Penza movement carried out an action to restore forests within the PosadiLes project.

In the event more than 50 volunteers took part. The participants of the action planted 1010 tree seedlings (birch, maple, lipa), as well as more than 200 ash seeds were sown in a permanent place with the designation of planting sites with special marking pegs. As a result, the plantings covered an area of ​​about 1.6 hectares.

In addition, within the framework of the action, the nursery for growing seedlings was expanded: more than 50 thousand seeds were sown (ash, blue spruce) and, among other things, rare plants for our zone (Menzies' false beetle, catalpa, Siberian cedar pine, tree hazel, acacia white).

This is not the first action in the Penza region for reforestation within the PosadiLes project. In the fall of 2016, 1,730 trees have already been planted in the aforementioned territory and a nursery has been laid in whichmore than 150 thousand seeds (Canadian maple, birch, linden, mountain ash, apricot, sweet cherry, walnut, winged lapina, sumac, chestnut). About 40 people took part in the autumn action. Thus, the total number of unique private traders in two promotions reached 70 people.

The total planting area was 4.3 hectares. The total area of ​​the future forest area, where tree planting is agreed, is 30 hectares, which will make a significant contribution to the general green spaces of the urban area and this forest will be an excellent place for recreation and sports for local residents and guests of our region.

Such an early landing date was not chosen by chance. Active participants in the movement know how important it is to plant trees at the right time (when the buds are still dormant) for better survival. All root systems of seedlings were processed in a clay mash, which significantly increases the survival rate of trees after planting.

Before planting, a revision of the previous plantings was carried out with the designation of dried and dead specimens. In their place, new seedlings were planted.

Thus, we have taken another step towards the intended goal of the PosadiLes project - to plant 1,000,000 trees in the Penza region. 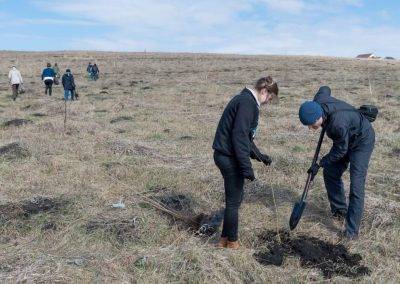 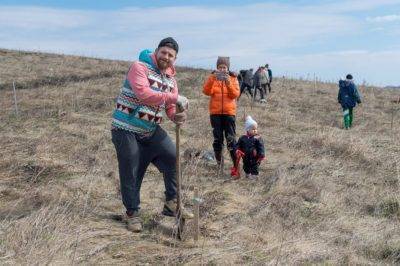 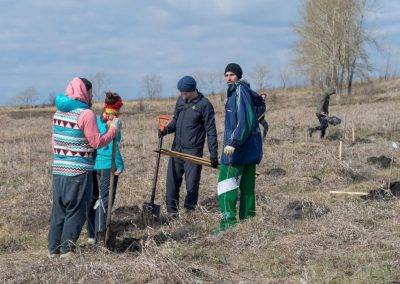 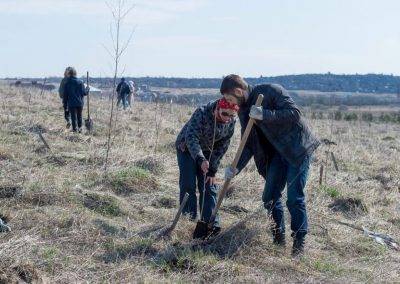 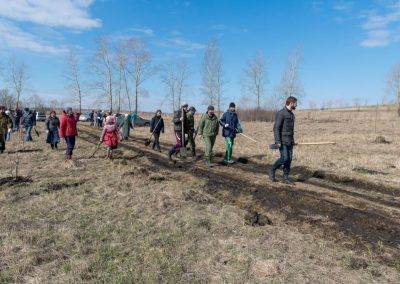 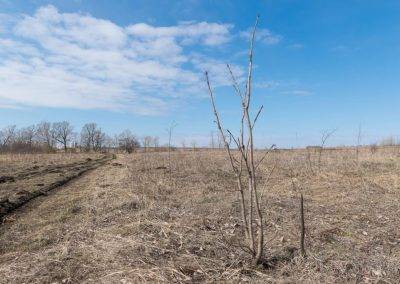 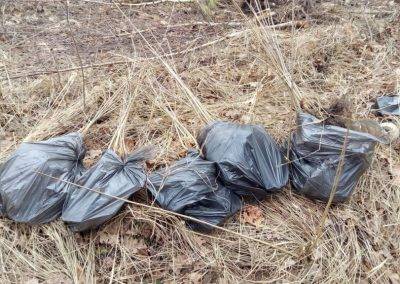 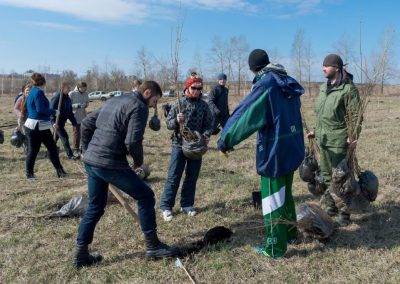 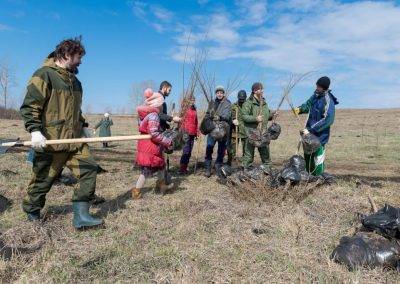 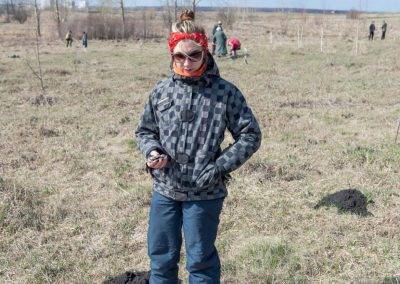 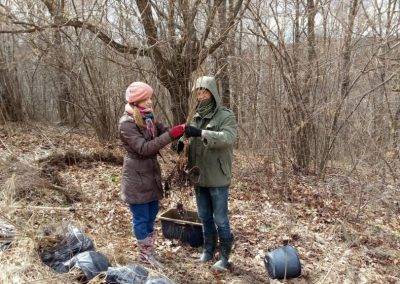