In April 2016, “Plant a Forest” tree planting took place in the Astrakhan region, organized by the Posadiles.ru service and the Astrakhan branch of the ECA movement.

About 30 activists planted over 1000 perennial saplings of maple, oak, elm - tree species resistant to high temperatures within 8 hours.
The trees were planted on a site designated for reforestation, which suffered from fires (the total area of ​​this site is over 50 hectares).

The activists also worked with the local population and distributed leaflets with the rules of conduct in the forest and actions in case of fires. The most active volunteers were presented with tree planting manuals “Plant a tree!”.

Let's save the forests of Russia together!

Astrakhan region: why is it necessary to restore the forest here?

Astrakhan is known for its nature, but in the last dry years and human actions, the region has lost a huge amount of forests. Fires have destroyed over 2 thousand hectares last season! Including the territory of the lotus reserves.

The fires affected very valuable places - the Volga Delta protected wetlands, the territory of the Astrakhan State Biosphere Reserve, destroying the habitats of animals and thousands of rare plants.

Astrakhan Nature Reserve is the oldest in the country, it was founded in 1919 with the aim of preserving and studying natural complexes and genetic funds of the Volga delta and the Caspian coast. In 1984 it was awarded the status of biosphere.
The reserve is inhabited by endemics, representatives of the Red Book: steppe eagle, water nut, nut lotus, flamingo, pink pelican, white crane, sturgeon fish species. 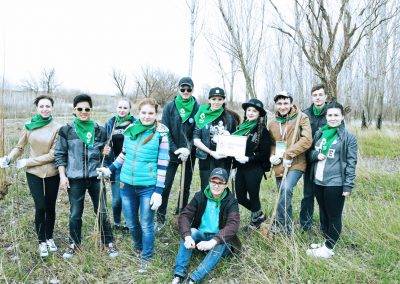 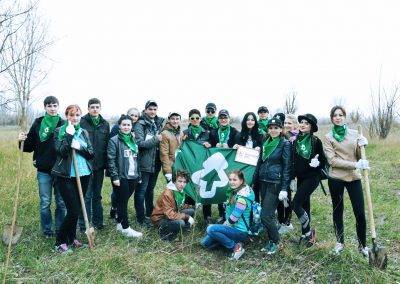 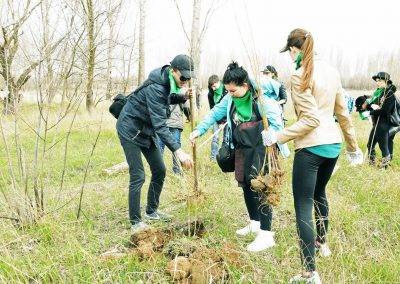 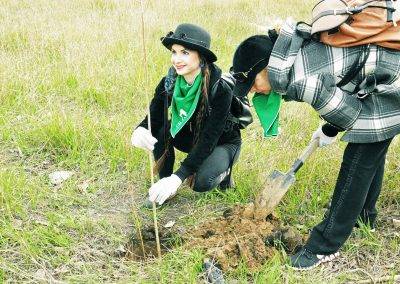 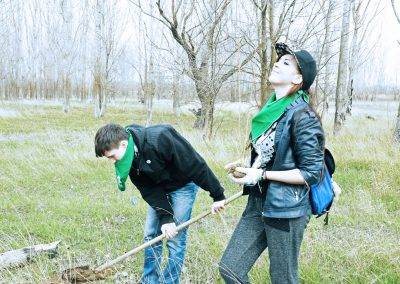 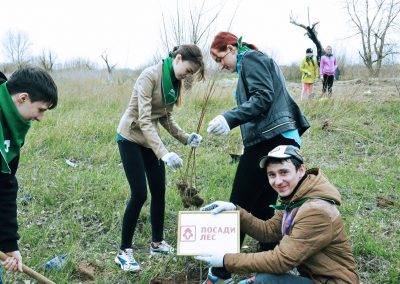 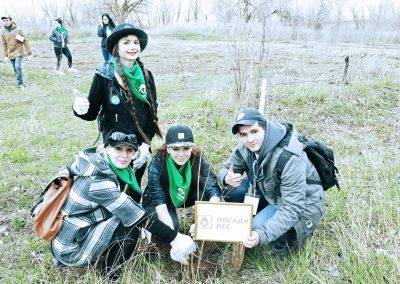 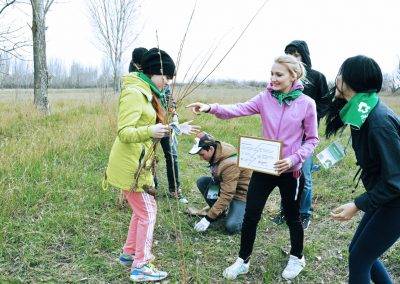