The landing site was chosen within the boundaries of the settlement. The place of the breakthrough in 1944 by the Soviet troops of the fortified area "Panther Line", at the place of landing in the breakthrough were penal battalions, which suffered heavy losses. The territory where we planted trees, by the forces of the municipal authorities in the person of the head of the Krasnoprud volost, Alexander Vasiliev, changes its status to a park zone. It is difficult to imagine our project without the participation of Igor Tarasov, the person who heads the Department of Culture in the District Administration, he personally took part in the planting, planted 50 spruces at the memorial in the village of Utkino, through impassable swamps and brought them there on a broken road. Himself personally, until late at night, planted Christmas trees with us.

All Volunteers worked with fire in their eyes and without stopping to rest. “The first participation in the project can be compared to the first feeling of love. You will learn a lot, from the preparation of the landing site to the separate waste collection.

“I want to say thank you for a wonderful project, for the opportunity to participate in it” - the regional coordinator of the “Plant a forest” project in the Pskov region, Maxim Lyubichankovsky. 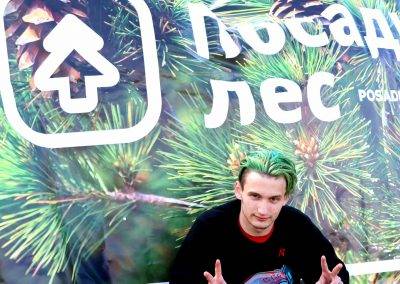 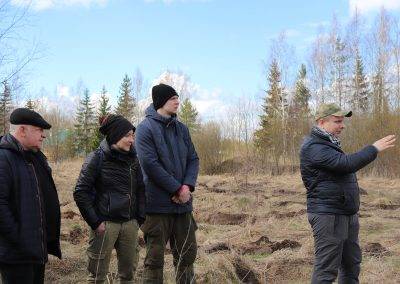 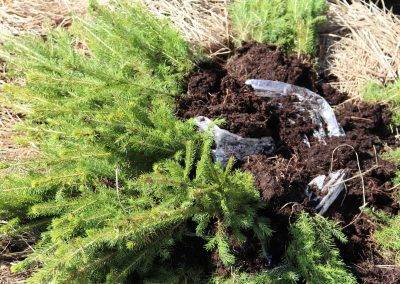 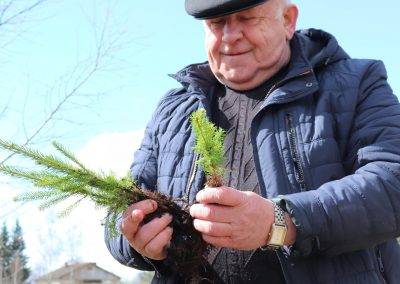 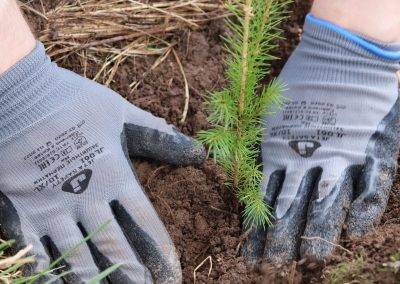 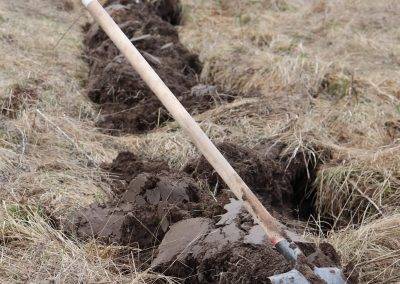 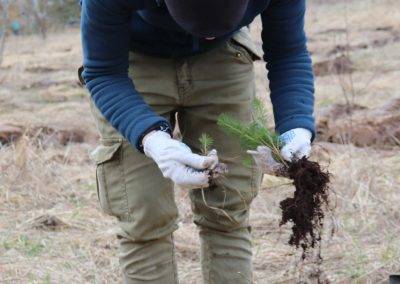 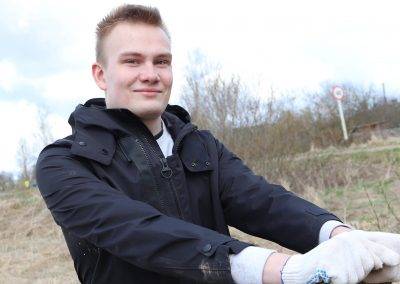 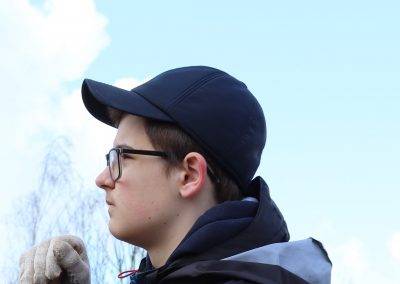 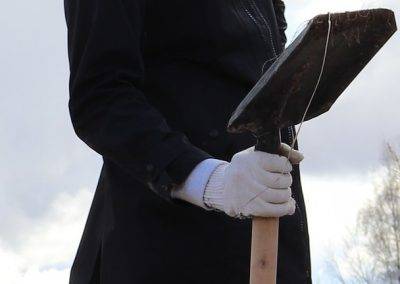 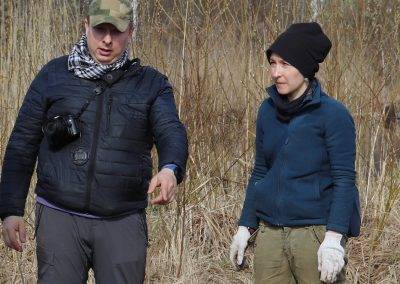 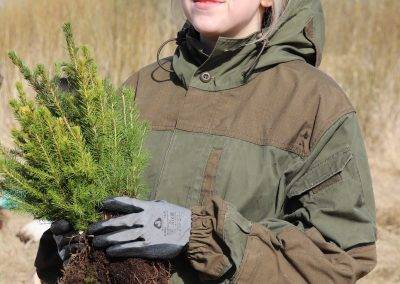 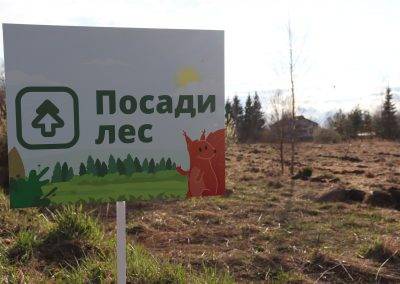