On October 10, 2015 in Chuvashia, ECA activists planted the first thousand trees with the support of the project PosadiLes.ru. Planting took place in the Cheboksary region of Chuvashia, in the Trans-Volga region in areas affected by fires in 2010. The organizers of the landing action were the Chuvash branch of the ECA Movement and the Ministry of Natural Resources of Chuvashia. Since the start of the project on October 5, users of the PosadiLes.ru service supported the landing of a THOUSAND trees in Chuvashia - without leaving home, as a living dedication to your friends, relatives, children, or as a gift to yourself. Each of them received a certificate for the one to whom he dedicated his tree, and in the near future will receive a photo and GPS coordinates of the planted forest. ПОСМОТРЕТЬ ФОТОАЛЬБОМ С ПОСАДОК On October 10, 10,000 pine seedlings and saplings were planted in Chuvashia, more than 80 people became volunteers of the action as part of the action "Live, the forest!" Before planting, the workers of the Cheboksary forestry conducted a briefing, after which the participants of the event received the necessary equipment, planting material and began to work. Let the readers not be afraid that the planting takes place in the snow - as the foresters commented, the rapidly melting October snow will moisten the roots and the trees will take root even better. Project participants PosadiLes.ru dedicated and presented trees as a gift to "my husband", "Grandmother and Grandfather", "beloved university" or "kindergarten", "beloved and the only one", "to all mankind", gave "hope for the future to our children" and did many others incredibly warm and heartfelt dedication. This fall, with the support of service users PosadiLes - active citizens - it is planned to plant forests in 6 more regions: Volgograd, Kirov, Penza regions, Krasnodar Territory, Chuvashia, Mordovia, Udmurtia. In December 2015 on the site PosadiLes.ru a campaign is being launched, the participants of which will be able to support the spring planting of trees, which are planned in about 20 regions of Russia. КАРТА ПОСАДОК GPS Coordinates: 56.28632, 47.24224 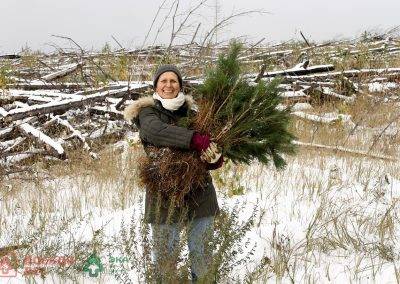 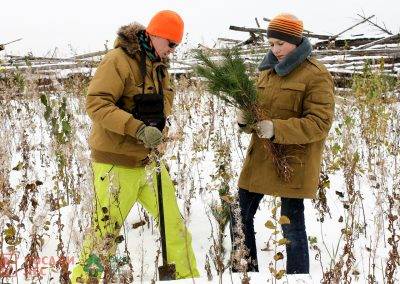 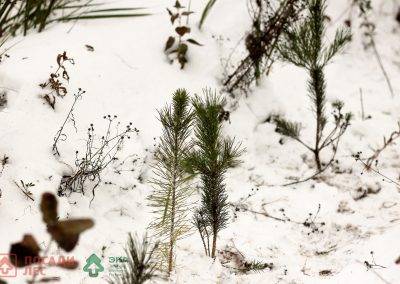 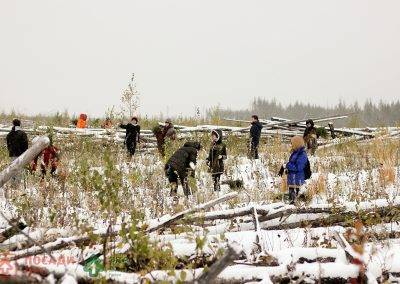 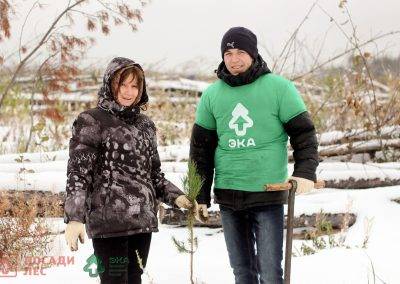 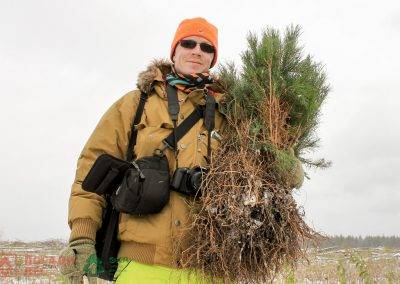