In October 2017, in the village of Tri Protoka, Astrakhan Region, on the territory of a lost forest, the company SPLAT with the help of volunteers from the ECA Movement, 2,000 seedlings of oak, ash and birch were planted. The landing took place as a continuation of offsetting the company's carbon footprint as part of the PosadiLes.ru project. SPLAT was the first company to calculate its carbon footprint using the PosadiLes.ru service and offset it by planting trees. This fall, similar plantings are taking place in the Irkutsk and Volgograd regions. In total, SPLAT will plant 16,000 young trees in 2017, which will offset 2,632 tons of carbon dioxide.

Planting took place in two stages: on October 8th, 300 seedlings were planted, the remaining 1,700 seedlings were planted on October 15th. “The action was a success: thanks to the rallying and team spirit of 20 volunteers, 2,000 seedlings were planted in a fairly short time,” says Marat Kharmanov, regional coordinator of the PosadiLes action in Astrakhan. - Many of the participants first got to know each other during the planting of the forest, as they were from different institutions. The new volunteers liked the event and the idea of ​​working together so much that they decided to participate in all the actions of the ECA Movement ”. The Privolzhsky District Administration provided comprehensive support to the project: it allocated an area for planting, prepared the soil, provided equipment and, most importantly, will control watering and proper care of young trees. КАРТА ПОСАДОК GPS Coordinates:46.31829, 48.14751 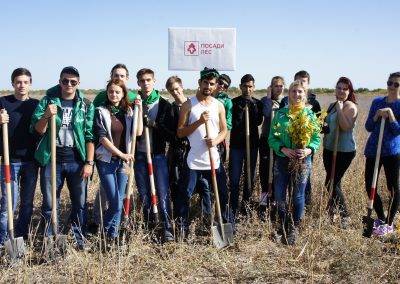 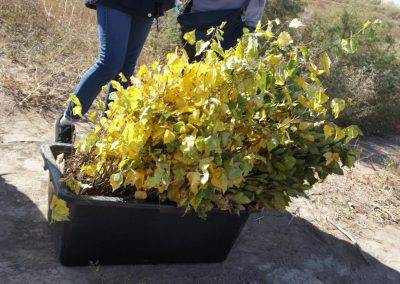 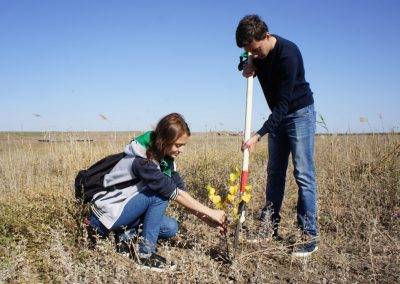 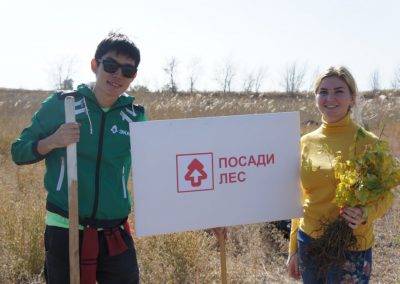 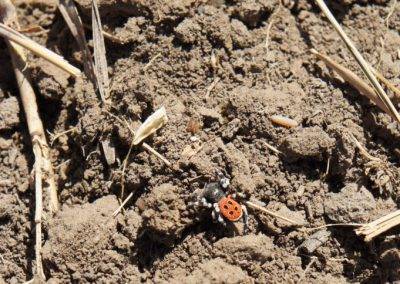 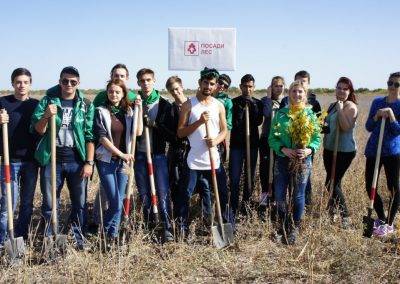 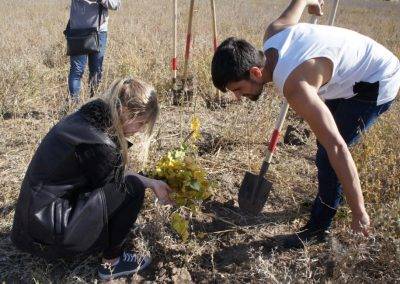 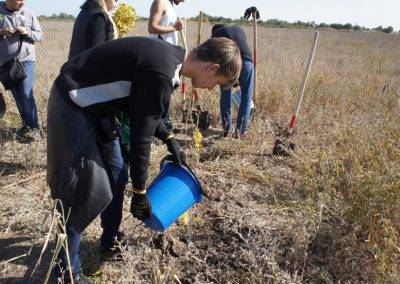 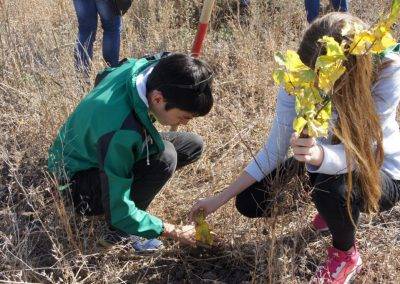 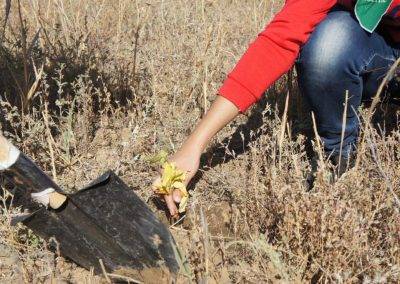 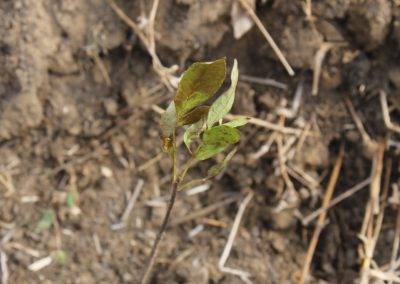 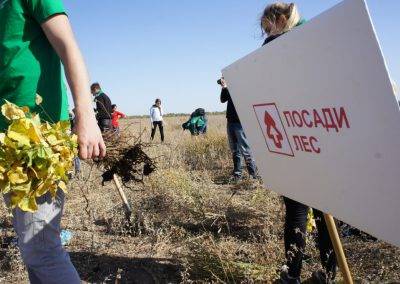