Thanks to the PosadiLes service, 1,000 pines have been planted in Izhevsk Park

October 1, 2016 in the park named after Kirov city of Izhevsk 1000 pine trees found their home with the support of service users PosadiLes.
The action "Plant a Forest" was attended by 50 people... Employees of the Udmurt Environmental Interdistrict Prosecutor's Office, high school students of Lyceum No. 83, employees of the EKOPROFTECH company, students of UdSU, the cultural center "New Acropolis", families and caring residents of Izhevsk joined the volunteers of the Green Movement "EKA" to restore their favorite park.
Pine seedlings were waiting for this event, growing and gaining strength, in the Zavyalovsky nursery of the AU UR "Udmurtles". The landing site was not chosen by chance. The spruce plantations of the park suffered from drought back in 2010, and insect pests came after climatic changes. There was no choice but to cut down the damaged trees. In addition, the spruce parts are damaged by the root sponge (basidiomycete, an optional parasite), therefore, pine trees that are resistant to this disease and will soon delight us with their greatness were chosen for the reforestation of the park!

“Reforestation is everyone’s business, if a person once tried to take part in planting a forest, he would no longer have a desire to break a tree or neglect fires in the forest. Despite the rainy weather when landing, the most daring nature lovers were not scared. I myself am fascinated by this event, and I want to plant a tree with my own hands, ”- says the regional leader of the Green Movement of Russia ECA Alexander Shivrin.]

The organizers express their deep gratitude to everyone who was directly involved in the reforestation of the park and supported the planting through the PosadiLes service. And also to our partners - the Administration of the Park. Kirov, AU UR "Udmurtles", the media - the radio and television company VGTRK "Udmurtia", the television company "TNT-New Region". 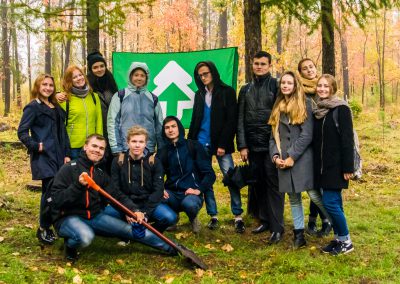 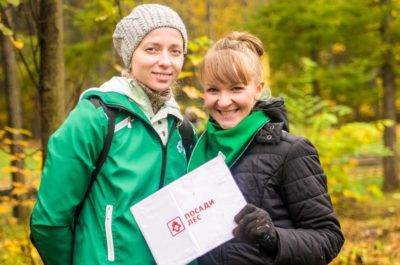 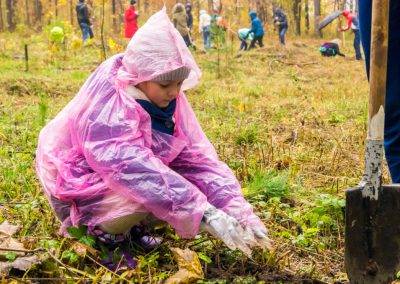 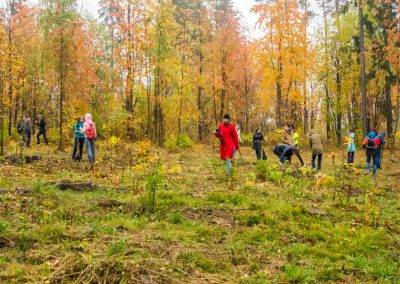 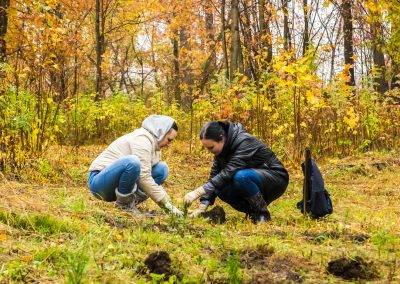 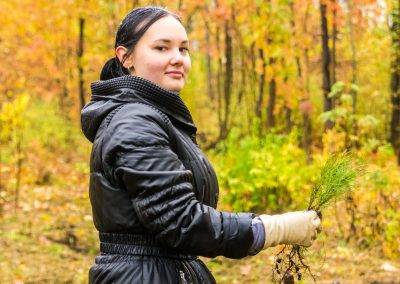 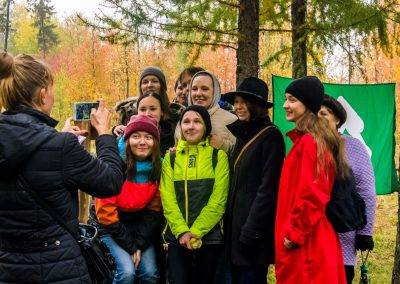 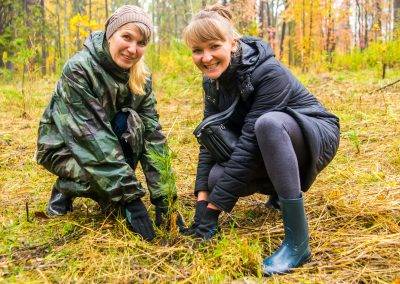 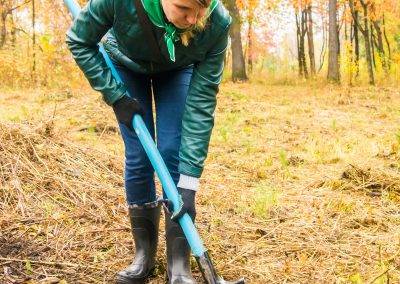 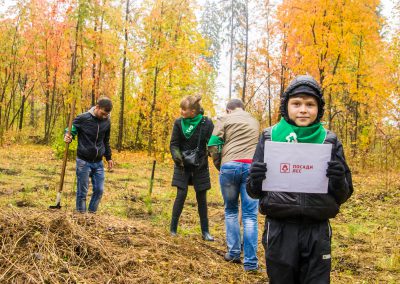 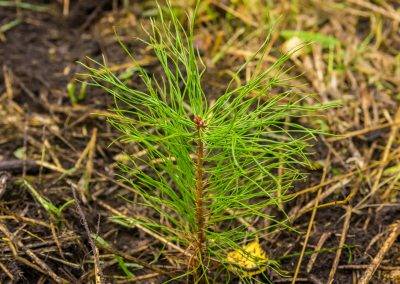