On October 26, in the Volga-Akhtuba floodplain, 2 thousand oak seedlings and 2 thousand maple seedlings were planted to restore the forest affected by the fires. The plantings were organized as part of the PosadiLes forest restoration and conservation project with the support of the Regional Committee for Natural Resources, Forestry and Ecology, the ECA movement and the Lenta company. 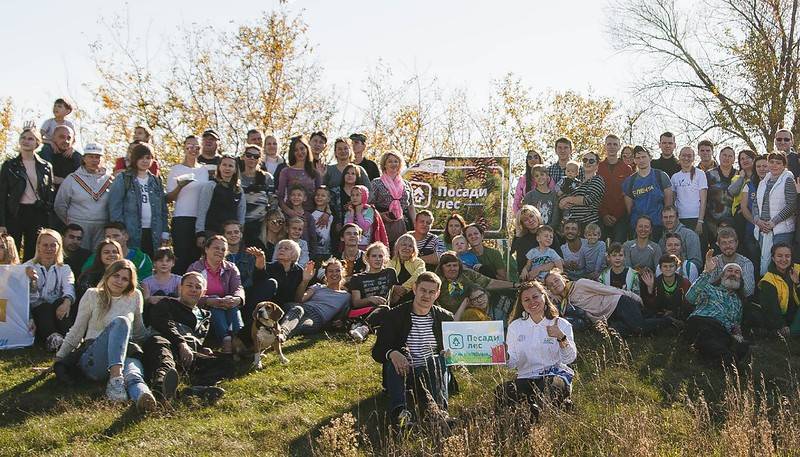 “It is very pleasant that not only caring residents of the region take an active part in tree planting, but also socially responsible business. We are grateful to the Lenta company and all participants for augmenting the forests of the Volgograd region ", - Project Manager "PosadiLes" Munteanu Marianna.

Since 2015, more than 12 thousand trees have already been planted in the Volgograd Region within the framework of the PosadiLes project. Landing reports can be viewed here.

LENTA is the first largest hypermarket chain and the fourth largest retail chain in the country. The company was founded in 1993 in St. Petersburg. Lenta operates 246 hypermarkets in 88 cities throughout Russia and 131 supermarkets in Moscow, St. Petersburg, Siberia, the Urals and Central regions with a total sales area of ​​1.4 million sq. M. The average retail area of ​​one LENTA hypermarket is about 5,500 sq. M, the average supermarket area is 800 sq. M. The company operates twelve distribution centers.

The company develops several formats of low-priced hypermarkets, which differ in marketing and pricing policies, as well as in the assortment of goods from local producers. As of June 30, 2019, the Company had over 50,000 employees.

Total over the four years of the PosadiLes project, nearly 700,000 trees have been planted in 22 regions of Russia. More than 5 thousand people took part in the public financing of the landings. ECA movement that founded the project "Plant the Forest", is engaged in the restoration and conservation of forests since 2010 and during this time has planted more than 10 million trees in 47 regions of Russia. 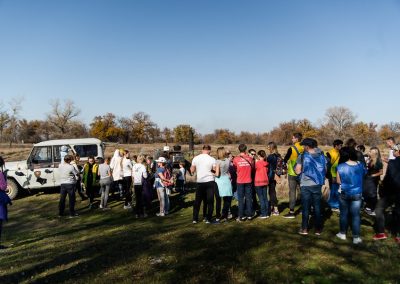 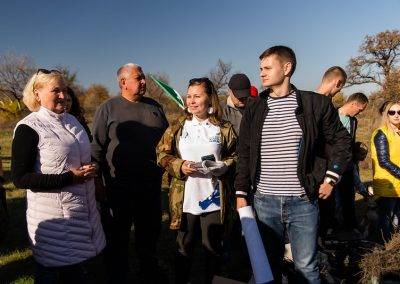 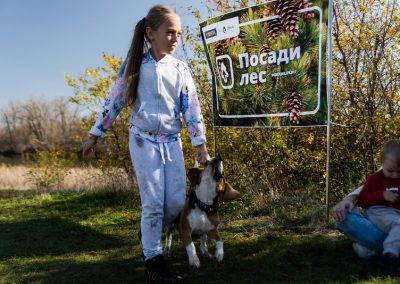 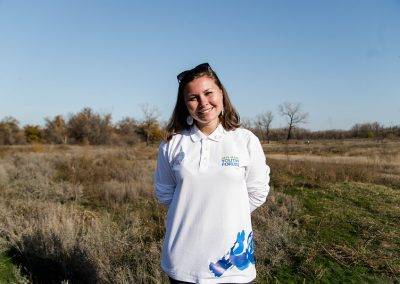 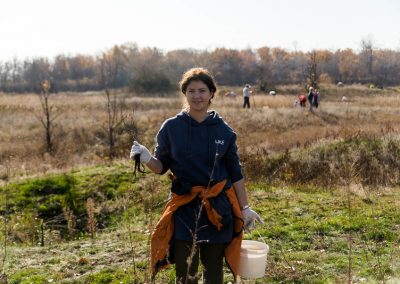 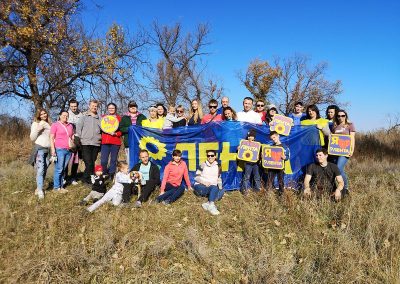 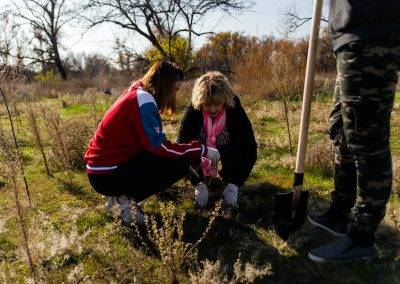 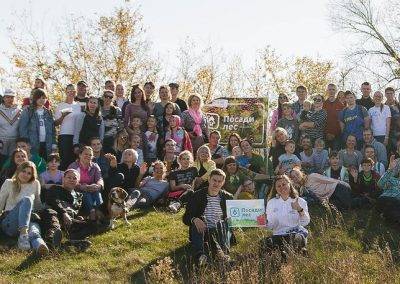 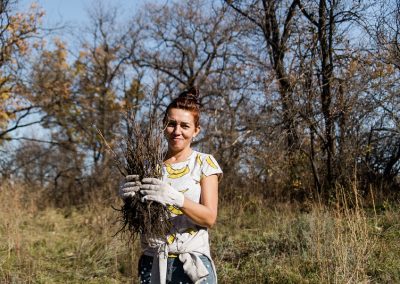