On May 3, 2017, tree planting took place in Altai as part of the PosadiLes project

Reforestation work took place on a site in the Uglovsky district, which suffered significant forest damage after a fire in 1997. 30 volunteers of the regional department of "ECA" planted more than 26 hectares of forest, which in the number of seedlings amounted to 57 thousand units. Participants note that this action helped them not only to help nature, but also to unite the team!

Planting was carried out using planting material with a closed root system. This technology provides almost one hundred percent survival rate of seedlings and makes it possible to organize planting during the entire growing season (for seedlings with an open root system, there is a strict planting rule before and after the end of the growing season).

Thanks to the PosadiLes project, the regional department of "ECA" took another step towards the restoration of unique forest areas affected by forest fires, and the criminal activities of humans on illegal cutting of healthy pine trees, which protect the priceless nature of Altai. 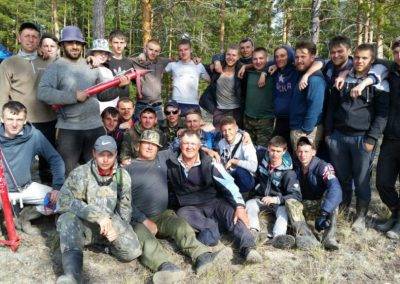 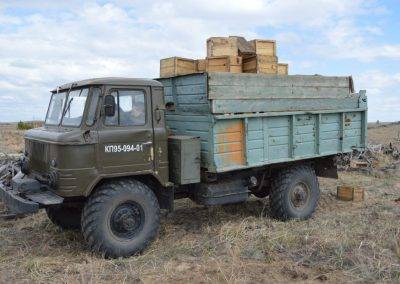 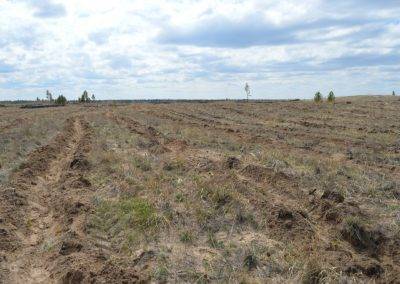 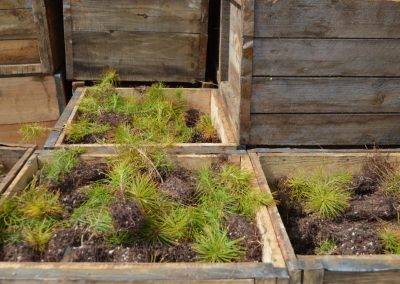 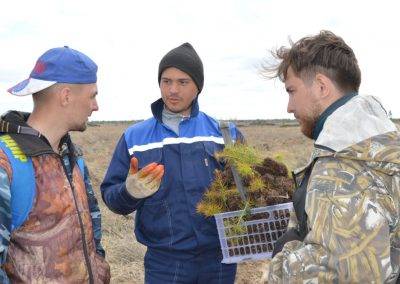 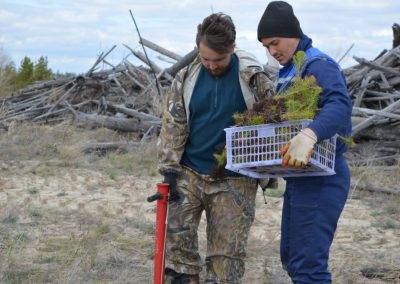 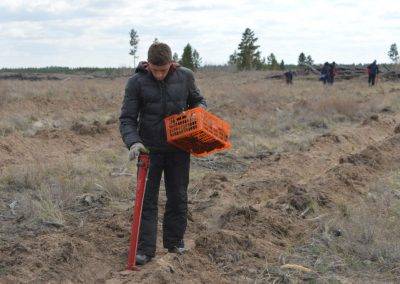 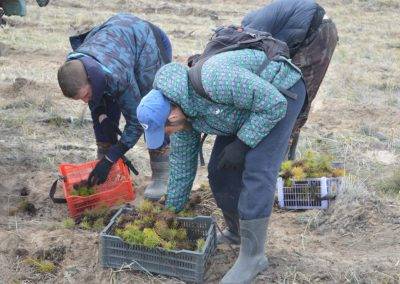 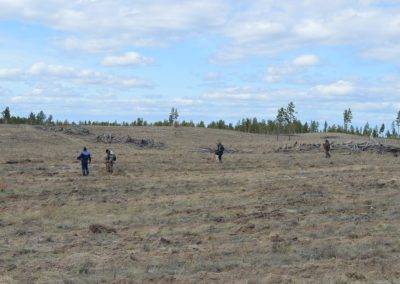 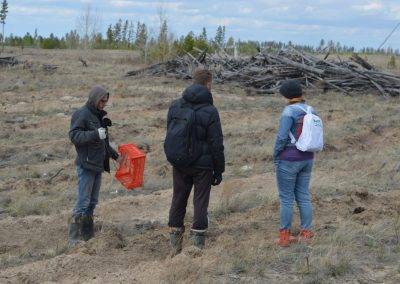