In the Kochenevsky district of the Novosibirsk region on September 21, another 16 thousand pine and larch seedlings were planted to restore the damaged forest. The plantings were organized within the framework of the PosadiLes forest restoration and conservation project with the support of the regional ministry of natural resources and ecology, the ECA movement and S7 Airlines.

The landing was attended by 188 people: employees of the Ministry of Natural Resources of the Novosibirsk region, volunteers of the ECA movement, employees of S7 Airlines, representatives of the Kochenevsky district administration, students, cadets and schoolchildren. 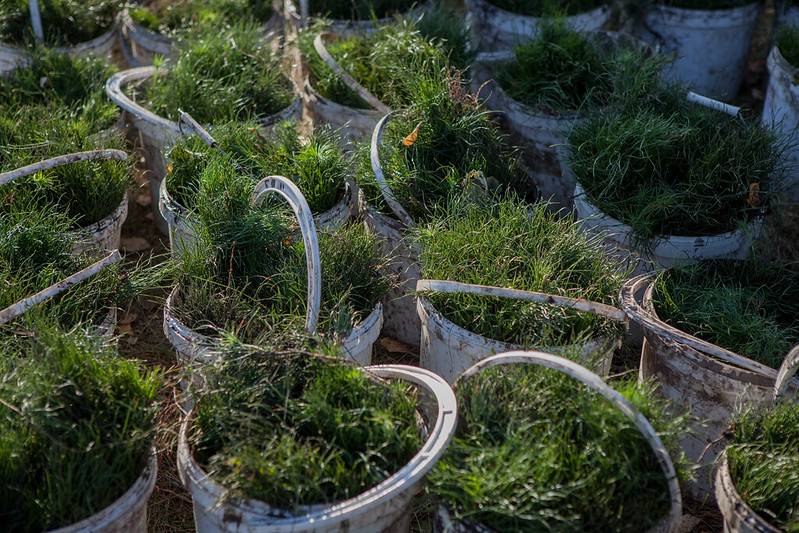 The response of the country's residents to the initiative to restore the forests of Siberia has exceeded all expectations. After the start of the project "We are Siberia", the ECA movement received three times more volunteer applications than was required, - says Elena Gorokhova, director of the ECA movement. - This is only the first part of a million trees that we will plant together with S7. In two years, a new forest will appear on 22 hectares. We are grateful to Siberia Airlines, which offered to unite passengers and partners, as well as all participants for their contribution to the preservation of the region's forests. "

About the campaign "WE are Siberia"

The Posadiles.ru project has become a partner of the WE - Siberia campaign, which is being carried out by S7 Airlines to restore forests in the areas affected by fires in Siberia. 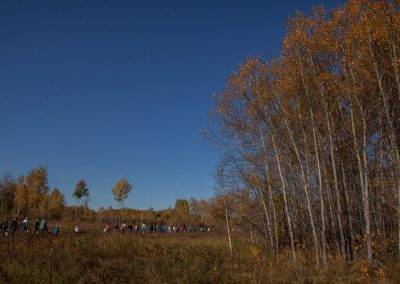 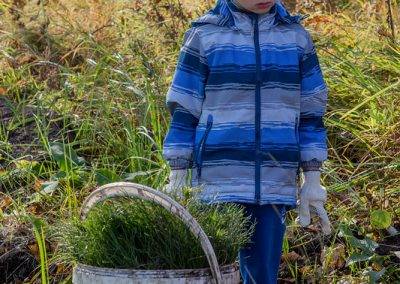 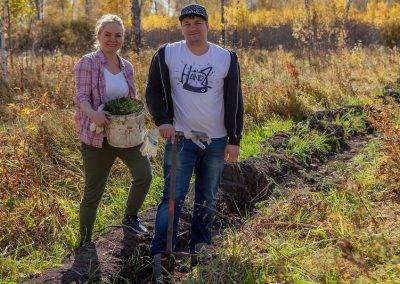 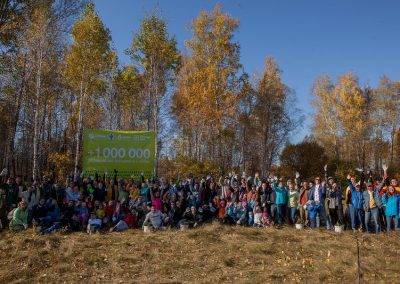 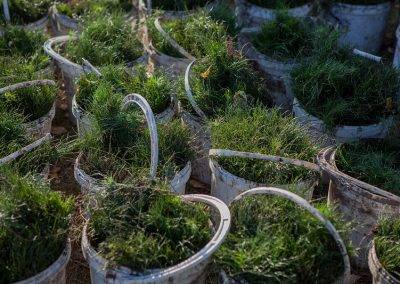 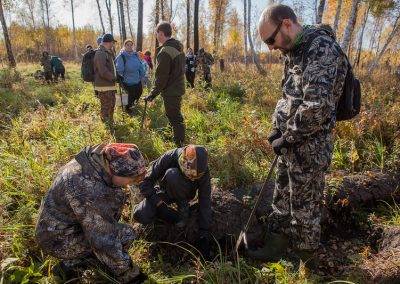 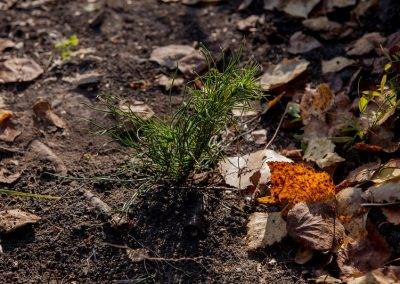 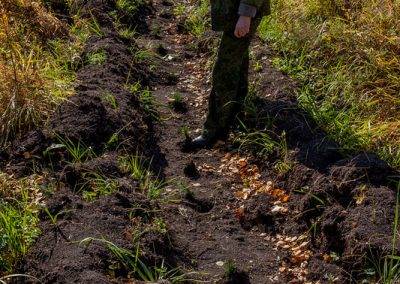 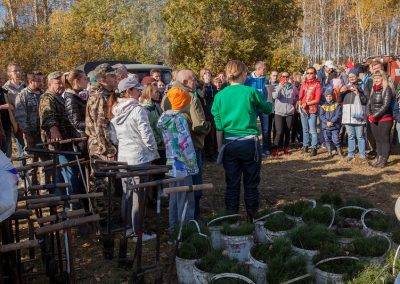