On May 15, residents of the Altai Territory planted 10,000 seedlings

The landing was organized as part of the "Plant a Forest" campaign in the Kosikhinsky District of the Altai Territory near the village of Polkovnikovo.

43 volunteers took part in the action. We planted pine seedlings with an open root system. The planting area was 2.5 hectares. The action was held with the support of S7 Airlines. Thank you for preparing the soil and helping to organize the planting of KAU "Borovlyansky forestry" - 9 employees of the enterprise were involved in the action. The action went very amicably and cheerfully. This was also facilitated by the good weather, with which we were lucky that day.

Anna Osinkina, a participant in the action, at the end, wrote such a wonderful verse about landing:

I love my native Altai -

This is my favorite land!

Birds will be singing soon

In a young forest

Let's hear it in reality!

We planted a pine forest

Love and wisdom are laid!

We left a piece of ourselves here

So that everything sprouts for many years! 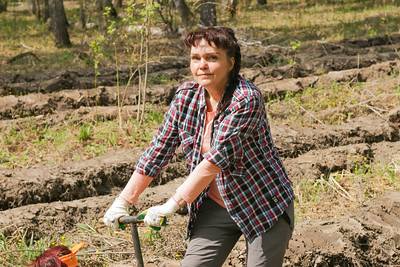 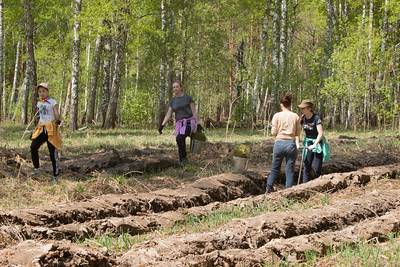 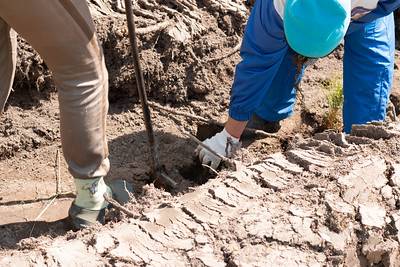 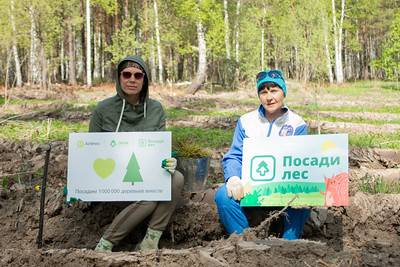 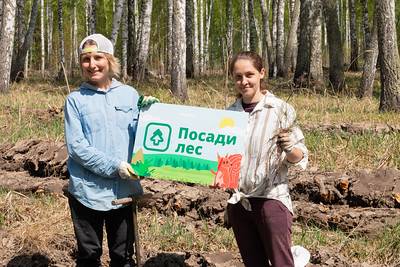 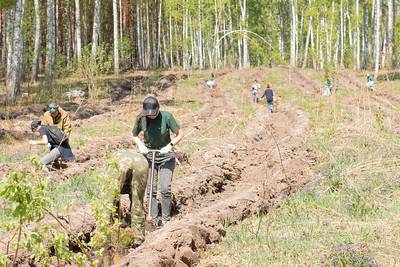 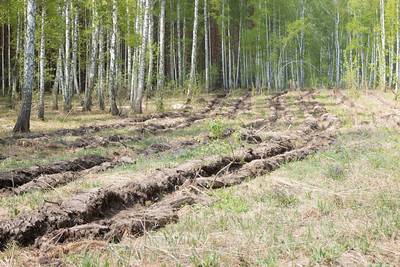 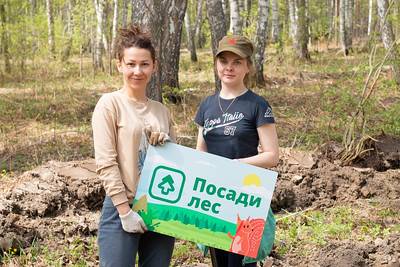 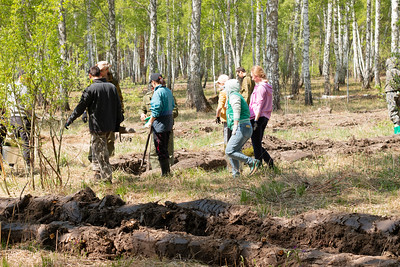 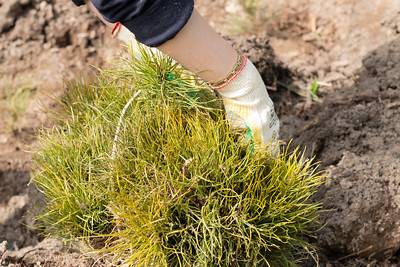 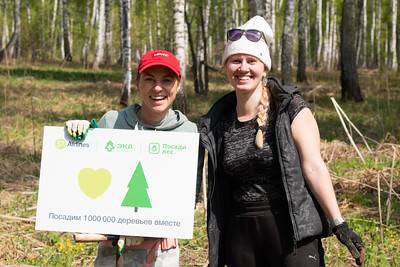