12,000 trees in the Irkutsk region were planted by SPLAT together with the PosadiLes.ru project

September 20, 2017 the companySPLATplanted 12,000 spruce, pine and larch seedlings in the Shelekhovsky District of the Irkutsk Region in an area affected by forest fires as part of a CO2-neutral production program. Planting took place as part of the autumn campaign of the projectPosadiLes.ru, which was attended by 80 volunteers of the ECA Movement.

CompanySPLATSince 2009, it has been participating in the CO2 neutrality program, which helps offset the carbon footprint (the amount of CO2 emitted to the atmosphere as a result of production activities) through tree planting around the world. This year SPLAT is planting trees for the first time on the territory of Russia, and the Irkutsk region became the first in the program. Also this fall, planting is planned in the Astrakhan and Volgograd regions. In total, SPLAT will plant 16 thousand pine seedlings in 2017, which will compensate for 2,632 tons of CO2.

“We appreciate the opportunity to preserve the ecology of our planet, therefore 8 years ago we successfully passed the voluntary certification as a CO2-neutral production,” says Svetlana Kopytina, project manager for Ethical and Environmentally Friendly Production at SPLAT. “Since then, we have planted over 80,000 (eighty thousand) trees all over the world. Until 2017, we cooperated with foreign partners who chose landing locations mainly in Europe, Africa and Latin America, but we were actively looking for an opportunity to implement the program in Russia. We are very pleased that this year we have found partners who will help us make several regions of our country greener, where it is most needed. "

Carbon footprint calculator developed by the projectPosadiLes.ruand posted on the project website. The calculator allows you to calculate the total amount of CO2 emitted to the atmosphere based on a set of data, as well as the recommended number of trees to be planted to compensate for emissions. SPLAT was the first company to use this service to calculate its footprint and compensate it for tree planting. Similar forest planting activities are organized by the ECA Movement.

“Every year, as a result of fires and other natural disasters in Russia and on the planet as a whole, a huge amount of forests disappear,” notes Elena Gorokhova, Executive Director of the ECA Movement. “By helping to restore forests, we contribute to our future. Each of us can show our environmental responsibility and contribute to the fact that we could live in a healthier and greener world. "

The necessary assistance in the preparation of the event was provided by the Ministry of Forestry of the Irkutsk Region and the territorial department for Shelekhovsky forestry. The seedlings for the campaign were purchased from the Regional State Reforestation Center.

SPLAT is a leading Russian developer and manufacturer of innovative professional solutions in the categories of oral care, household “non-chemicals”, hair care and children's cosmetics. A dynamically developing family company, founded in 2001, today it occupies more than 17% of the Russian market and exports its products to more than 60 countries. SPLAT products are manufactured in small batches from components of the world's leading suppliers at our own modern eco-factory in the ecologically clean region of Valdai. SPLAT production is CO2-neutral and environmentally responsible (ISO 14001). The company's quality management system is certified for compliance with the leading international standards GMP Cosmetics and ISO 9001. 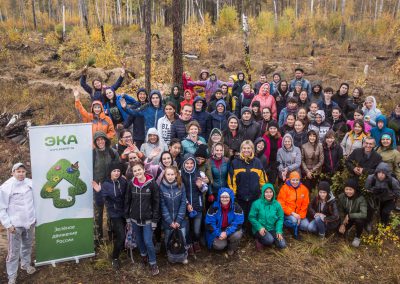 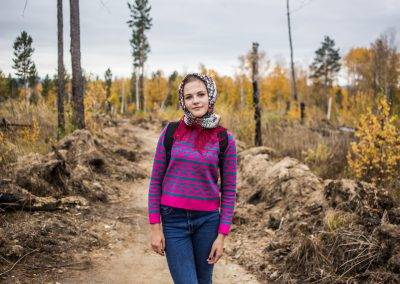 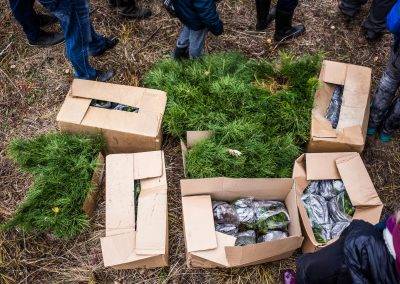 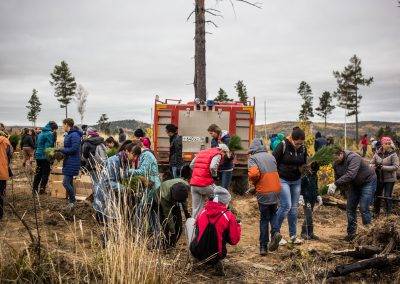 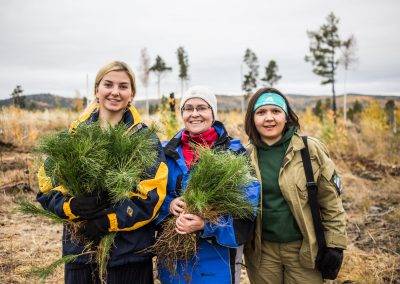 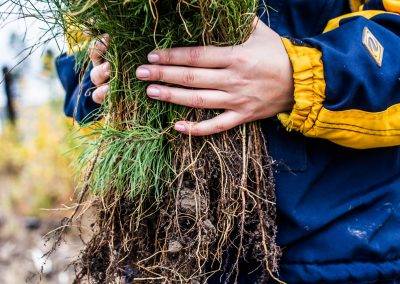 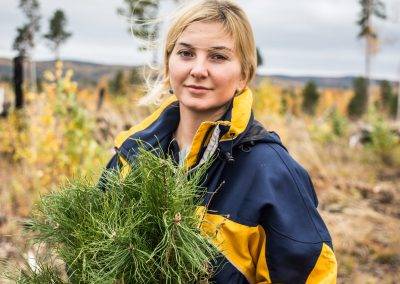 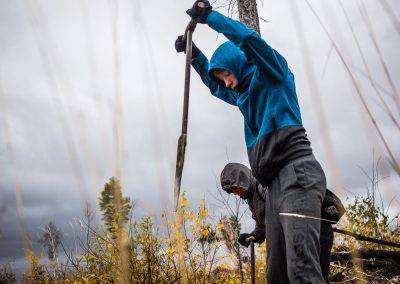 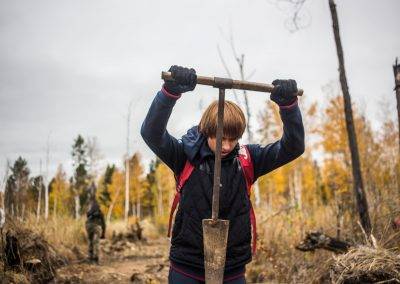 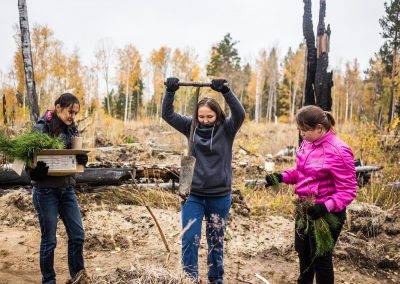 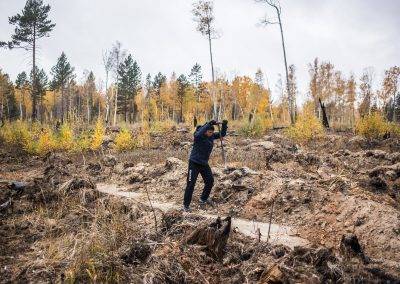 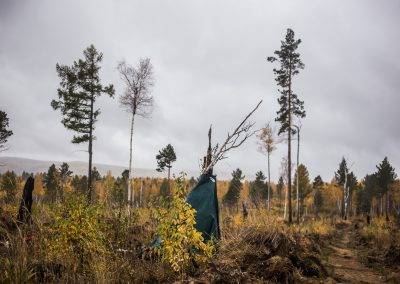 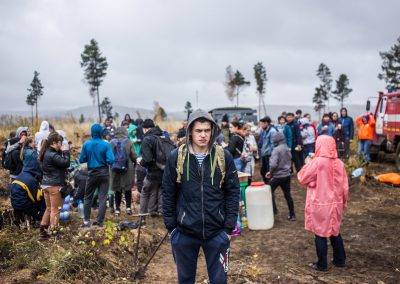