On November 7, 2021, 3250 oaks and ash trees were planted in the Rostov region with the support of the Sistema Charitable Foundation.

On November 7, the season of #Paziles stocks in the Rostov region was closed this year. Within the city, on the left bank with 57 volunteers, 3250 oaks and ash trees were planted. An amazing day filled with energy, drive, pleasure from teamwork, full support from members of the Eco-community.

It was very joyful to see that the eyes of the people were shining, and the plants were planted very quickly, but efficiently. It incredibly gives confidence and strength when you act in a team of like-minded people. There were guys who went with us for the third time to plant a forest!

At the end of planting, before lunch, everyone became participants in gusletherapy, namely, they lived a joint meditation with the visualization of the forest, which had already become something big and strong, to the sounds of an ancient instrument. After an exclusive blessed concert, the soulful and contented drank delicious tea and ate delicious vegetarian pilaf with chanterelle mushrooms. The feeling of a big cause and unity is what charges for everything! So, 16250 plants were planted in the Rostov region during the autumn season, and 22250 plants were planted in a year! We will not stop, we will move on, leaving behind hectares of new forest and people with burning eyes, creating a wonderful future in a magnificent present!

“I was breathtaking with happiness and tears were welling up in my eyes: the sunlight warmed me and contemplate how red leaf lights flutter in even rows on another hectare of land that will become a forest in my lifetime - this is truly a unique sensation!”

Coordinator of the "Plant a forest" project in the Rostov region 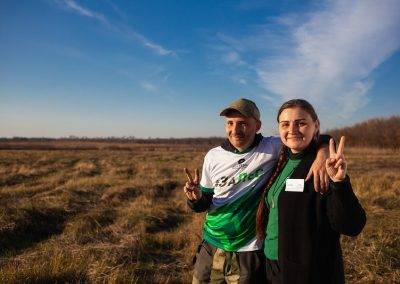 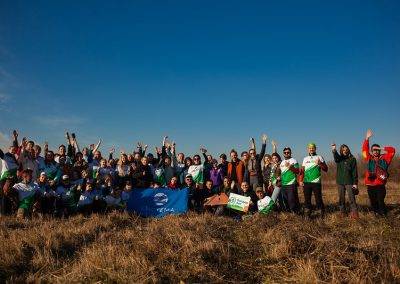 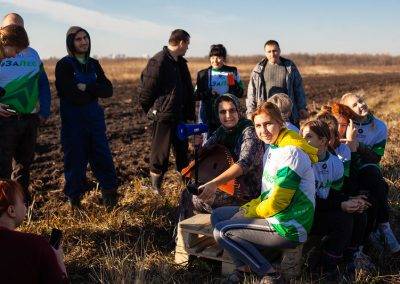 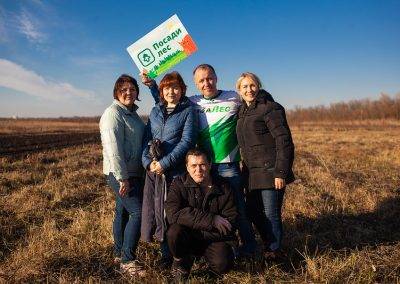 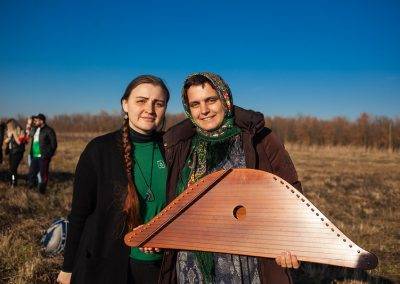 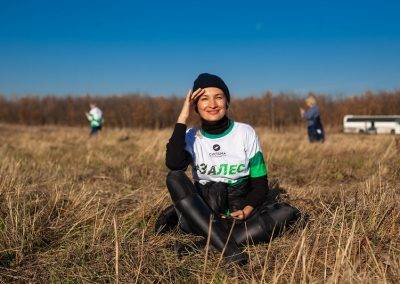