July 2, 2022 in the Altai Territory, a handmade of trees was held with the support of S7

The agricultural vehicle was carried out by the employees of the Kosikhinsky LHU with the support of the ECA MOOO.

“With the help of trimmers, they managed to process 5 hectares of forest (10,000 trees), which were planted by this In the spring of 2021 in the area of ​​S. Polkovnikovo. During the year, seedlings have grown. It can be seen that a new escape has increased from last year’s kidney, 5-7 cm long, which is the norm for our region, ”says Ekaterina Tertishnikova, the coordinator of the Altai Territory.

Seedlings with an open and closed root system were planted on this site. According to the observations of the project coordinators, both seedlings took root well, but with a closed root system they look more and slightly stronger. 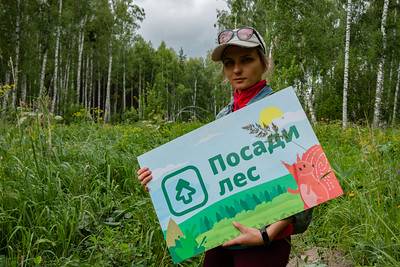 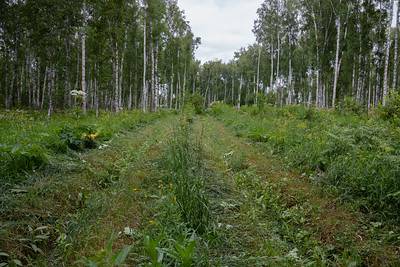 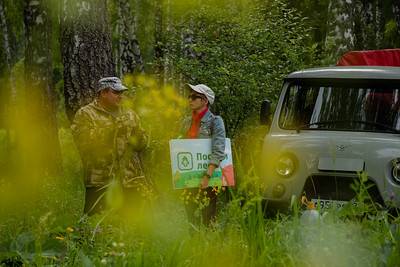 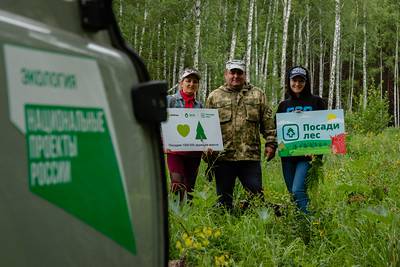 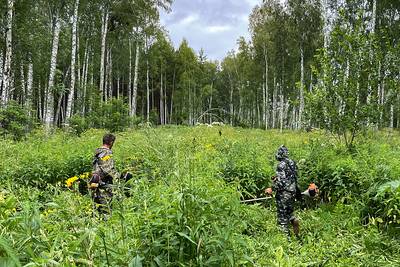 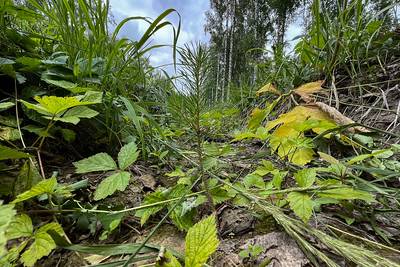