On October 3, 2020, volunteers planted 10,000 seedlings in Udmurtia thanks to the Lenta company.

About 70 residents of Udmurtia took part in the "Plant a forest" action organized by the ECA movement on October 3, 2020with the support of the Lenta hypermarket chain.

Volunteers planted 10,000 spruce and pine seedlings on an area of ​​2.5 hectares.

The action "Plant a forest" has been operating in Udmurtia for 5 years, and during this time more than 70 thousand trees have been planted by volunteers. As for the ECA movement, it dates back to 2010. Udmurtia was among the first regions to join it. During all this time, our volunteers have planted more than 200 thousand trees.

According to the curators, the forest is planted twice a year - in spring and autumn. Sometimes, like this year, twice in the fall. Let the spruce and pine trees grow for the joy of everyone and for the good of the planet! A new coniferous forest will appear here in decades.

“We want to restore forests for animals such as foxes, squirrels, wolves and bears, so that they have a home and food,” says one of the volunteers. 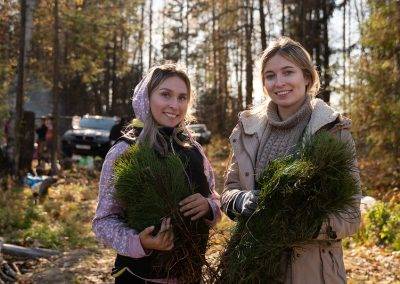 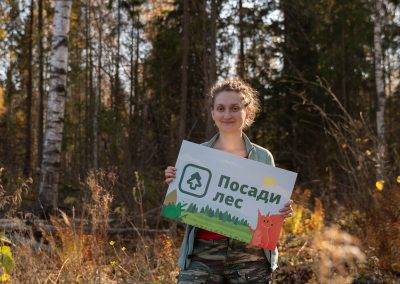 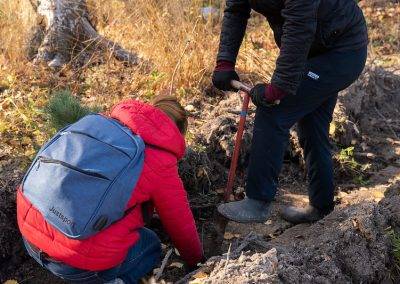 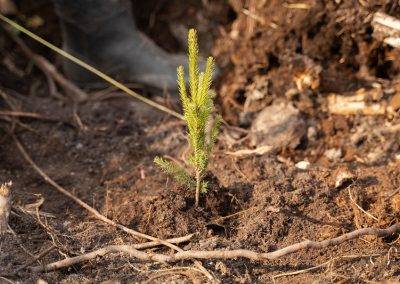 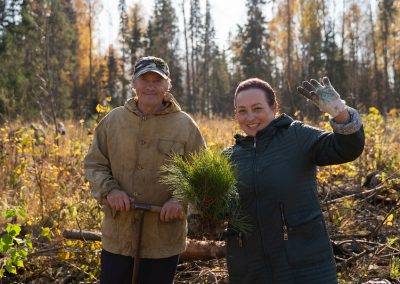 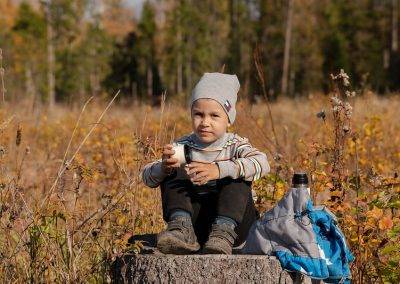 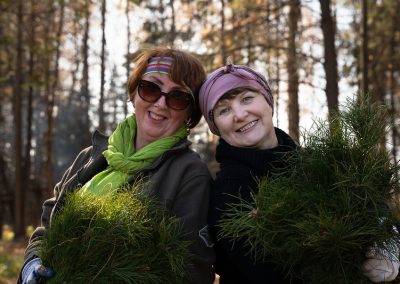 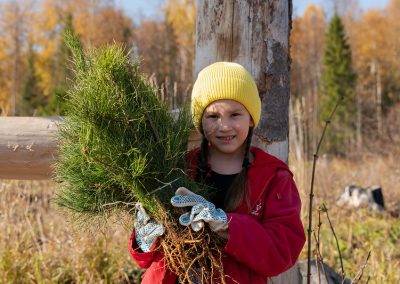 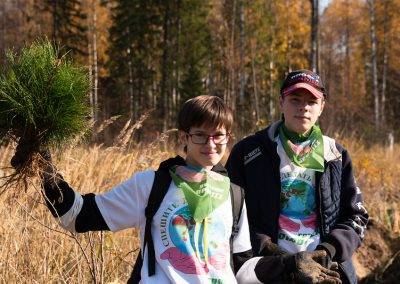 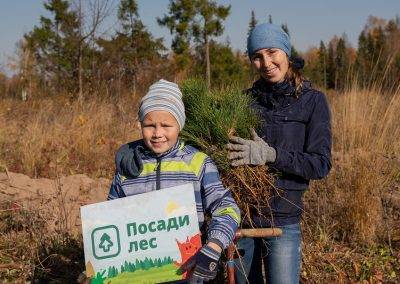 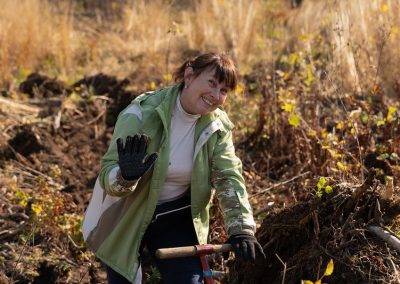 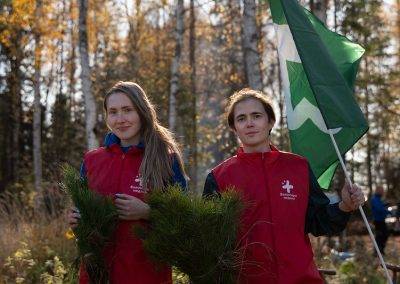